About Us » Our Background

Simon Lichtenberg was born in Copenhagen, Denmark in 1967 and was brought up in an academic home, surrounded by the Danish classics of modern furniture from the 1950s and 1960s designed by: Kaare Klint, Borge Mogensen, Hans Wegner, Arne Jacobsen, Poul Henningsen and many more. The design pieces were part of the home, and used in everday life - an aesthetic part of his upbringing.

In 1987, at the age of 20, after as a volunteer having built schools and clinics in Africa and lived in 6 countries around the world where he had learned to speak 6 languages - Simon Lichtenberg decided to move to China to learn Chinese, the biggest global language and one of the most challenging to learn.

In 1997 Simon started a company from the idea that using the best of Danish design and Chinese craftsmanship would be an unbeatable combination to create value. The idea was to create better designs at much better value for money - and thus pave the way for a better way of living for people around the world. What if we could have beautiful quality design furniture in our homes within the reach of everyone’s budget?

In 2004 the brand Simon LiTM was born, the name itself came from the shortened form of Simon Lichtenberg that Chinese friends and colleagues had been calling him for years. The company had been producing upholstery furniture since 1997 for other brands - the business was growing. It was time to create our own brand. 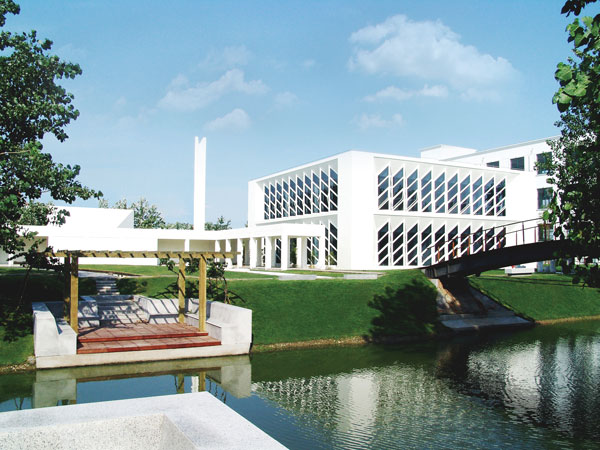 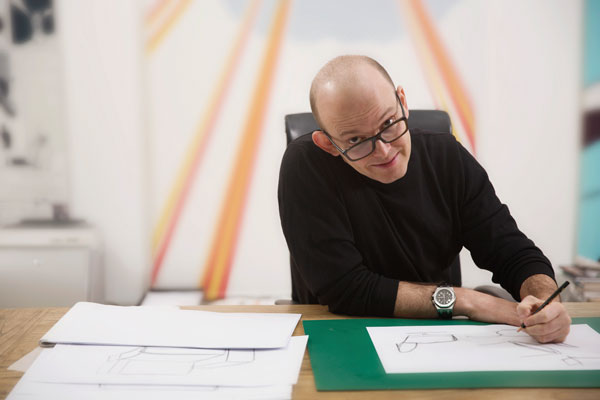